There is no indication that this work was intended for publication, and since it was a home-made book, it seems most appropriate to present it in facsimile (the quality of the images leaves something to be desired and hopefully this can be improved in the near future). It was previously printing in this form in an Zukofsky issue of the journal Fin, edited by Jean Daive (Fin 17, July 2003), with the following note by Mark Scroggins translated into French:

In the year after Louis Zukofsky’s death, his wife Celia made an arrangement of brief passages from his works, one or two short excerpts from each of the thirty-nine years of their marriage. This work — “1939 – 1978” — was merely a continuation of their shared creative life, which was marked by a series of collaborations: Bottom: on Shakespeare; the Catullus translation; the Autobiography; “A”-24 (Celia’s “L. Z. Masque”). Celia Zukofsky continued that collaboration after her husband’s death, in her book American Friends, in an unpublished series of “Notes” to 80 Flowers, in a comprehensive catalogue of Zukofsky’s library, and in a projected edition of Zukofsky’s marginalia. “1939 – 1978” focuses on Zukofsky’s expressions of contentment in the familial sphere; it is Celia Zukofsky’s love poem to her husband’s memory, expressed — in best Zukofskyan fashion — in his own words. 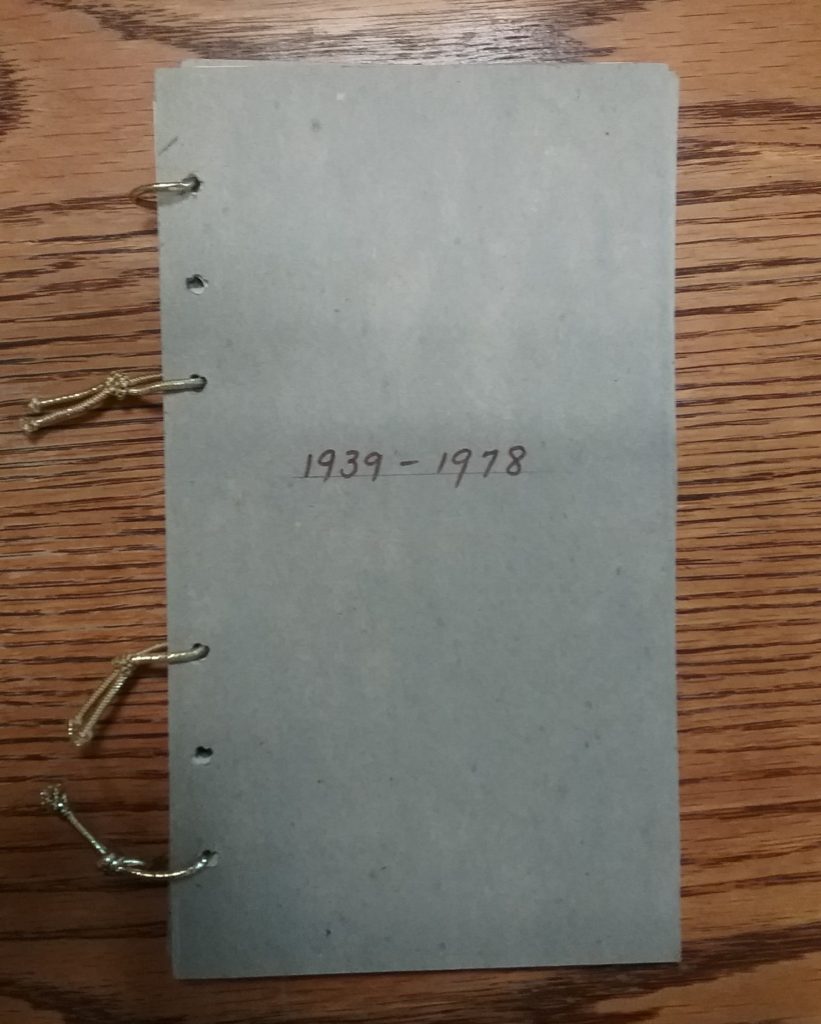 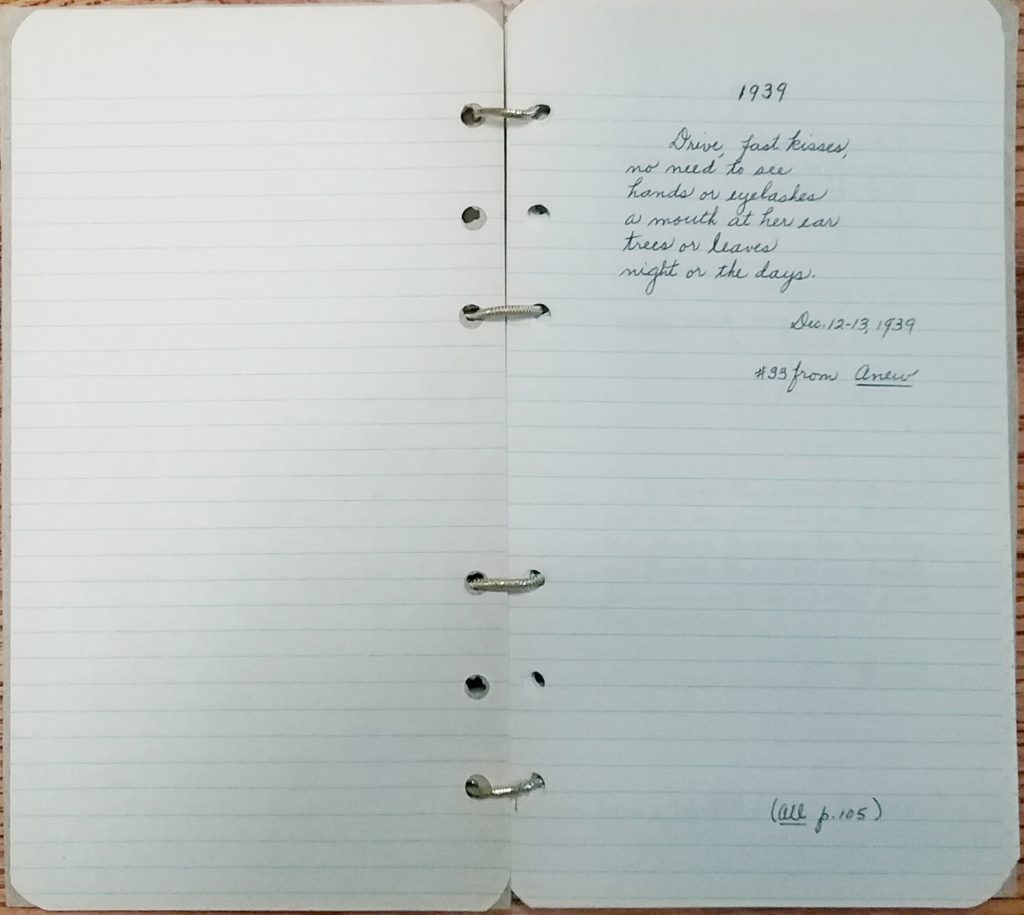 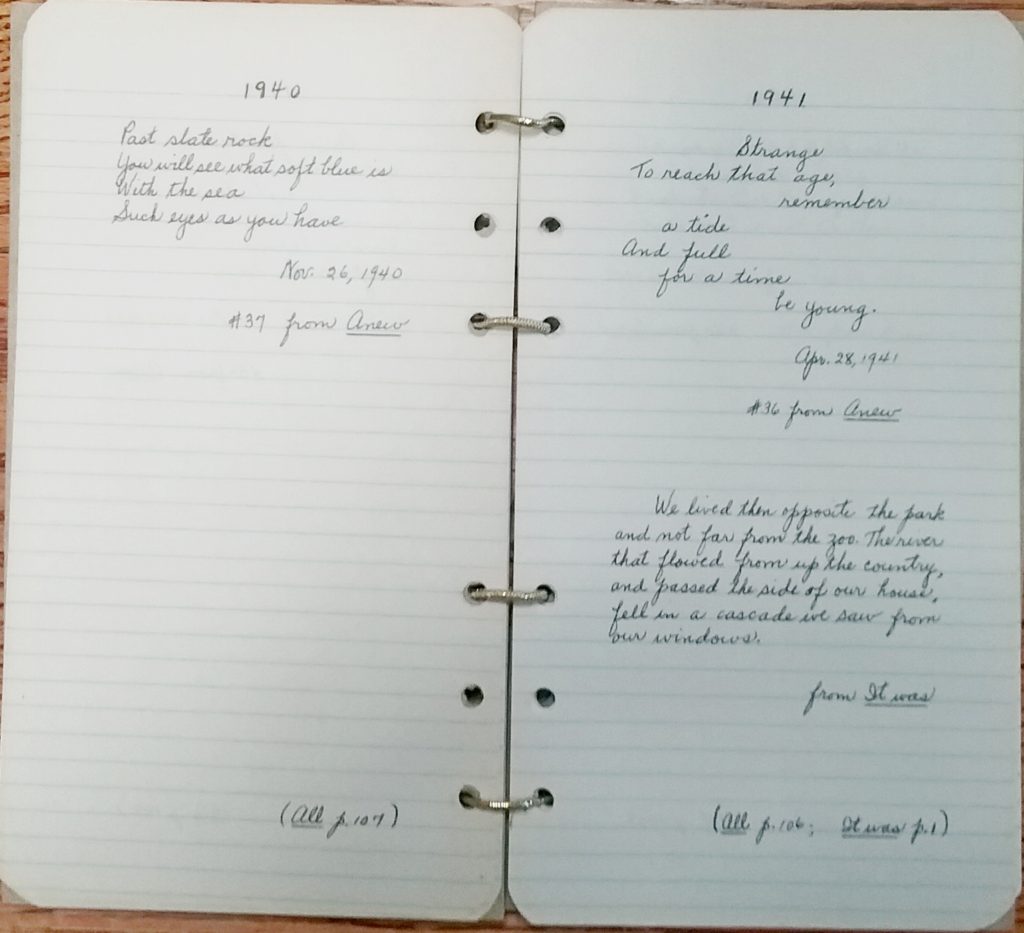 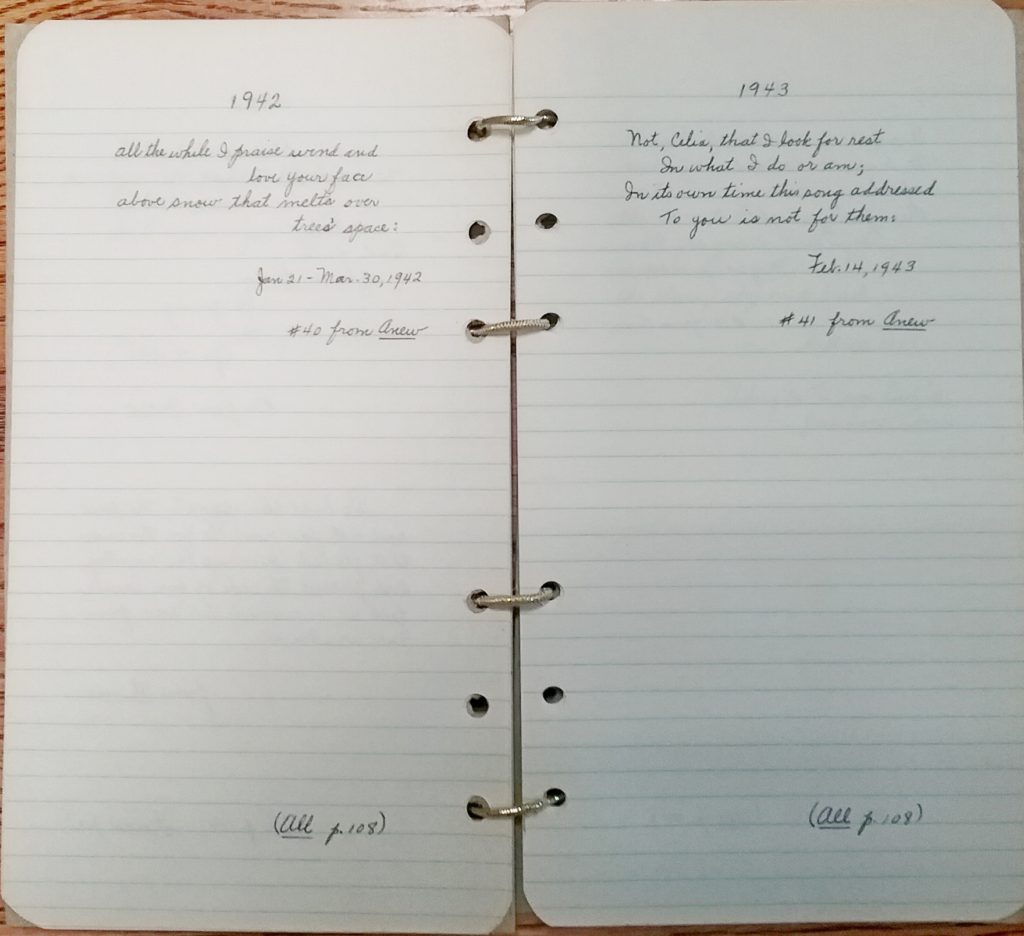 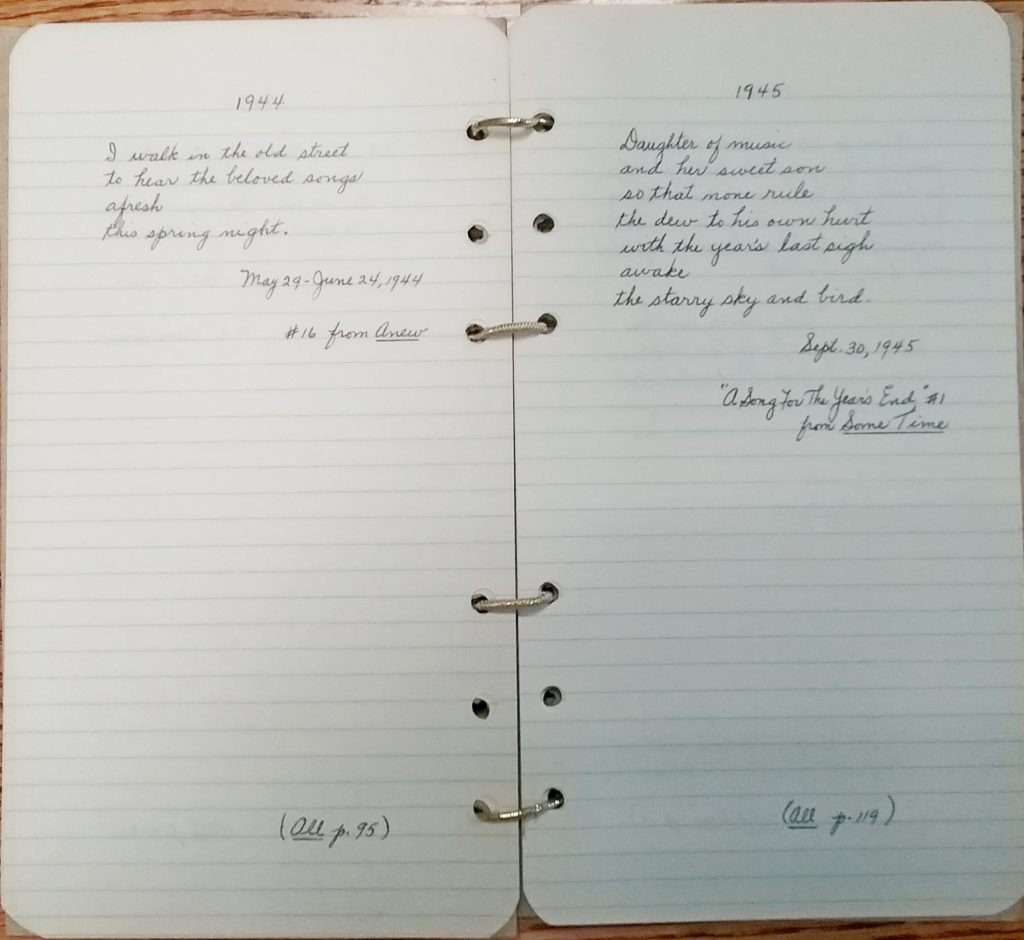 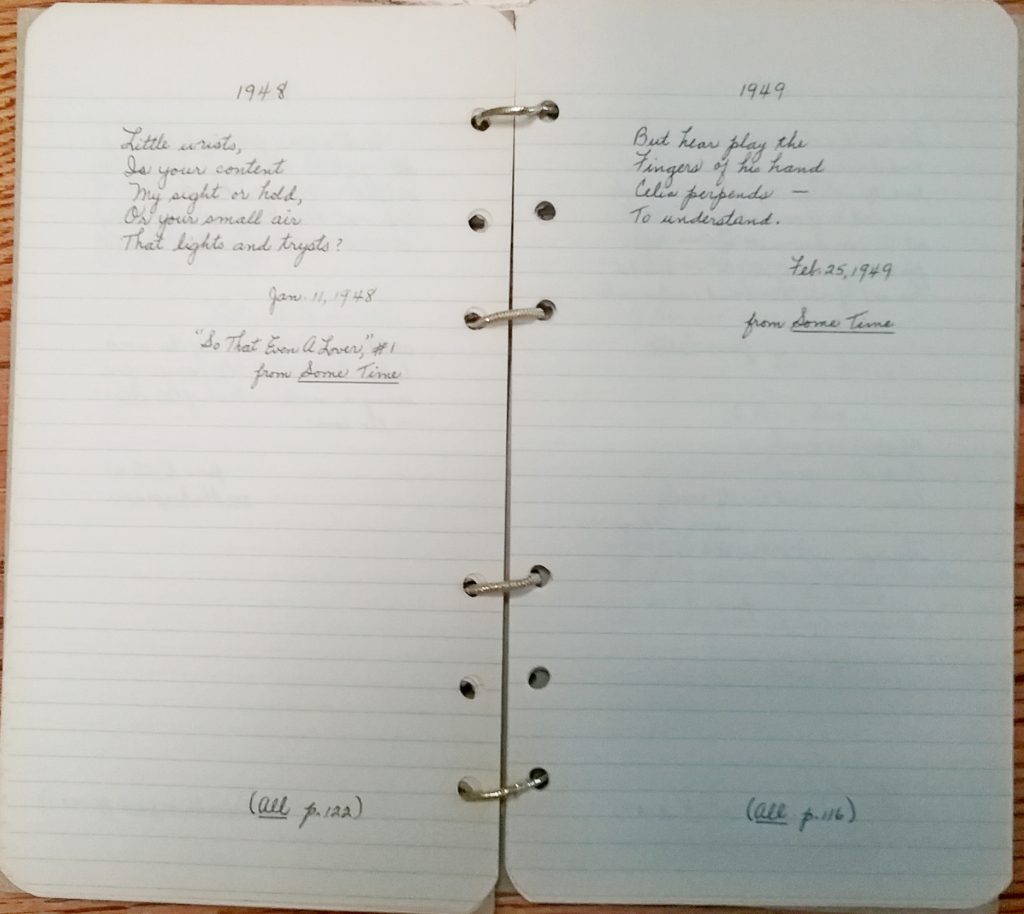 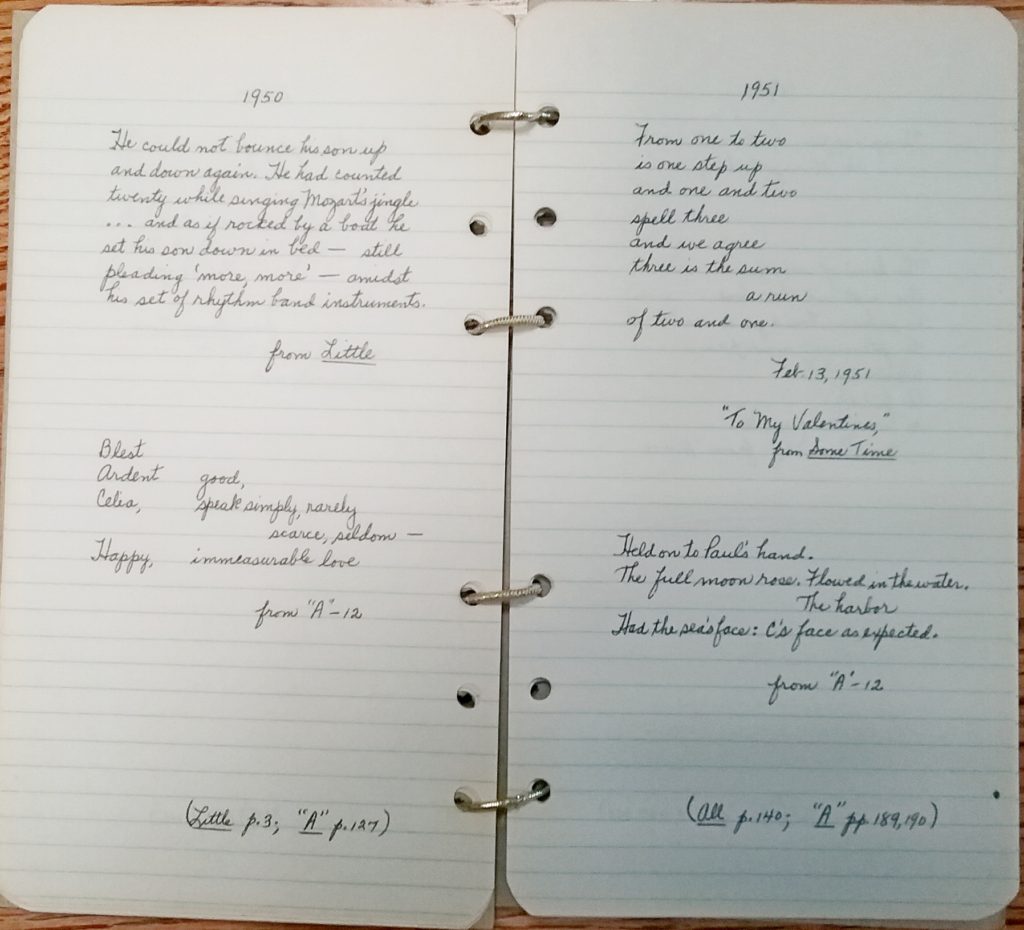 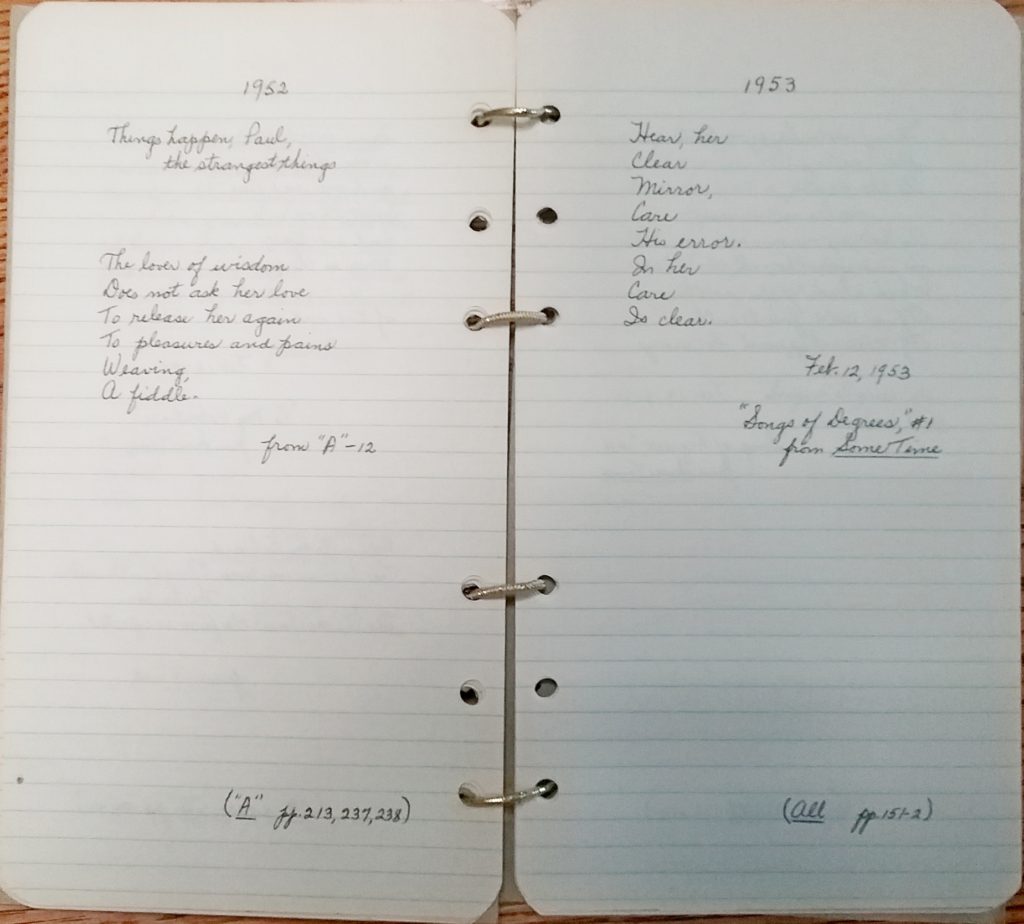 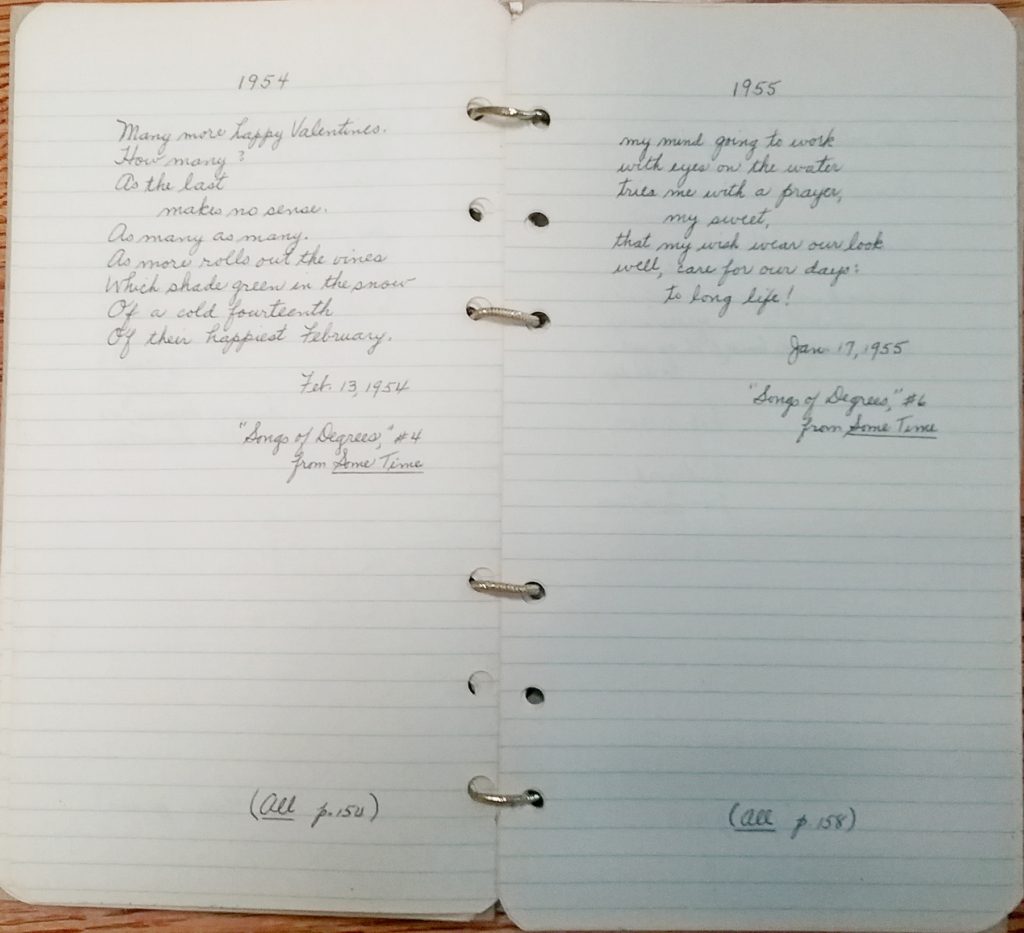 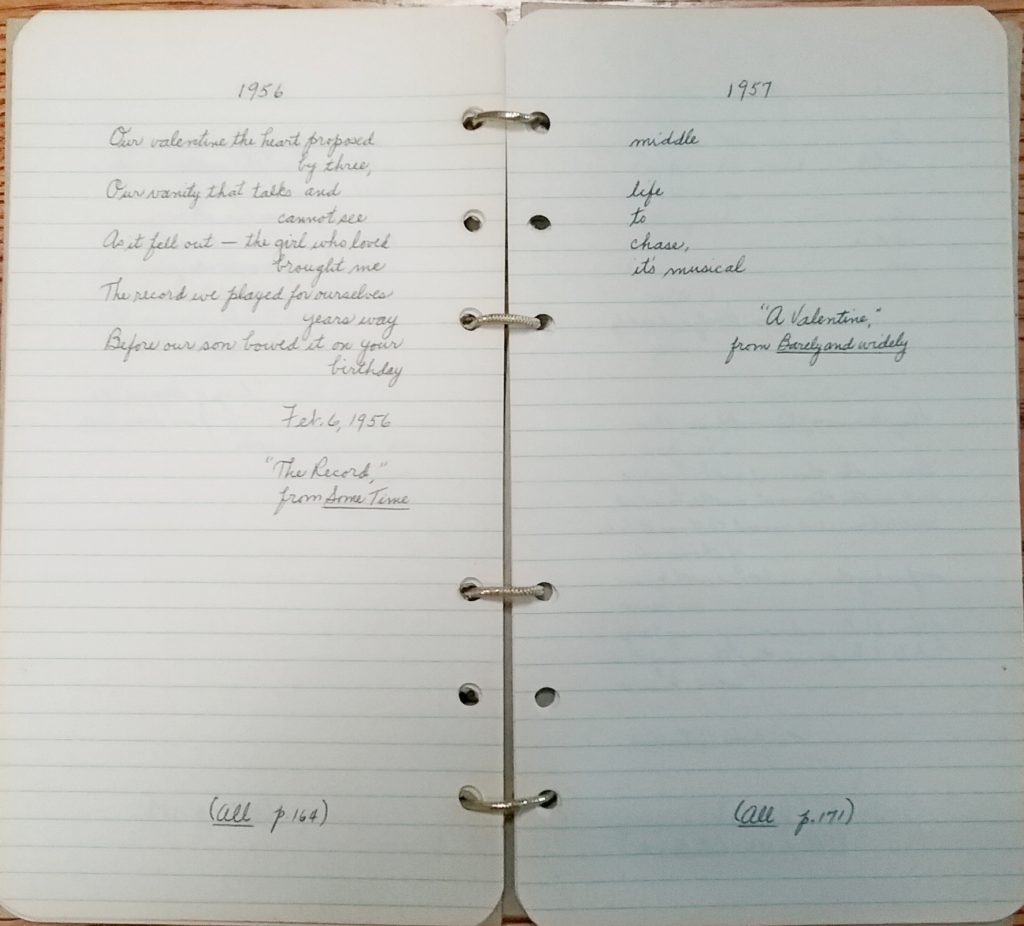 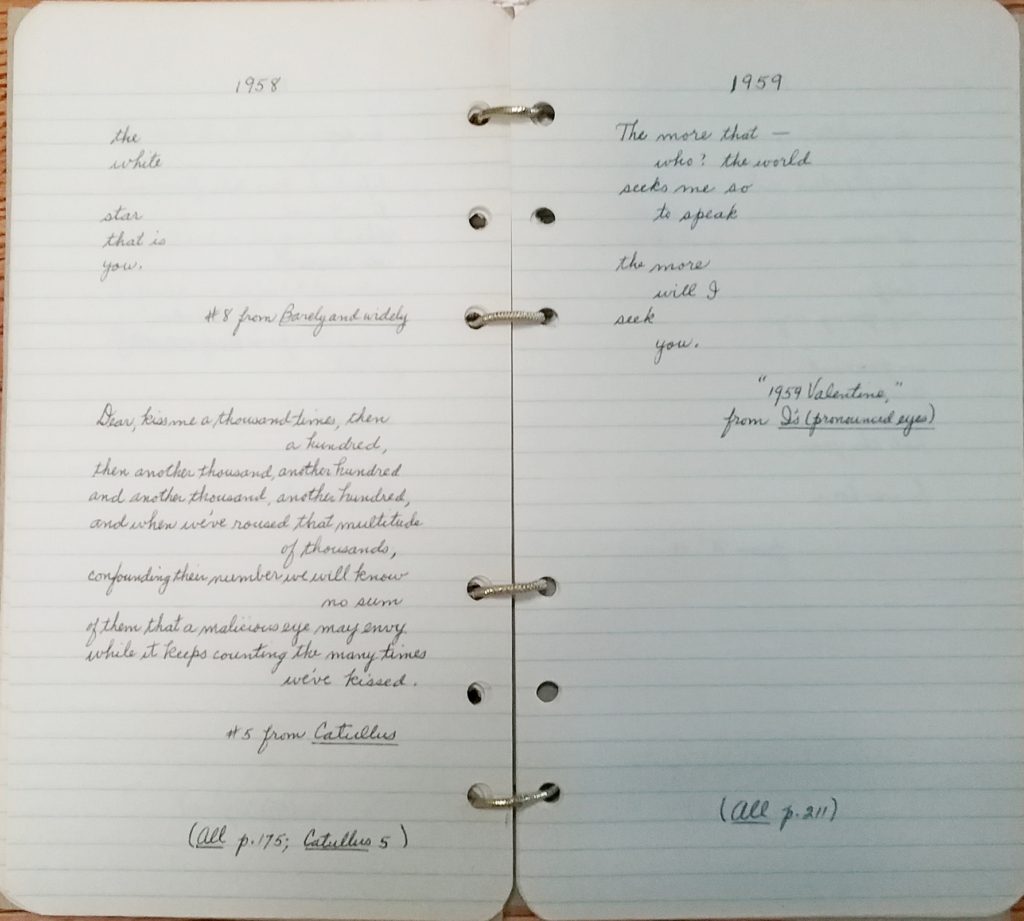 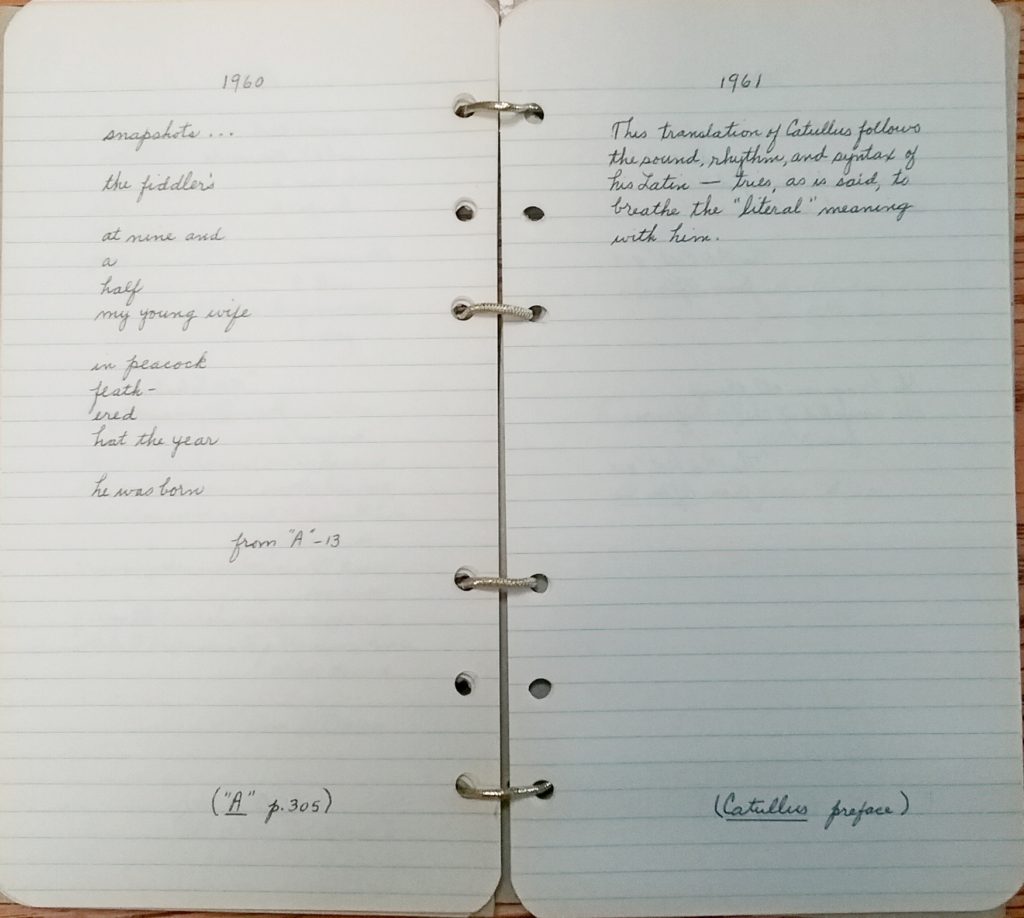 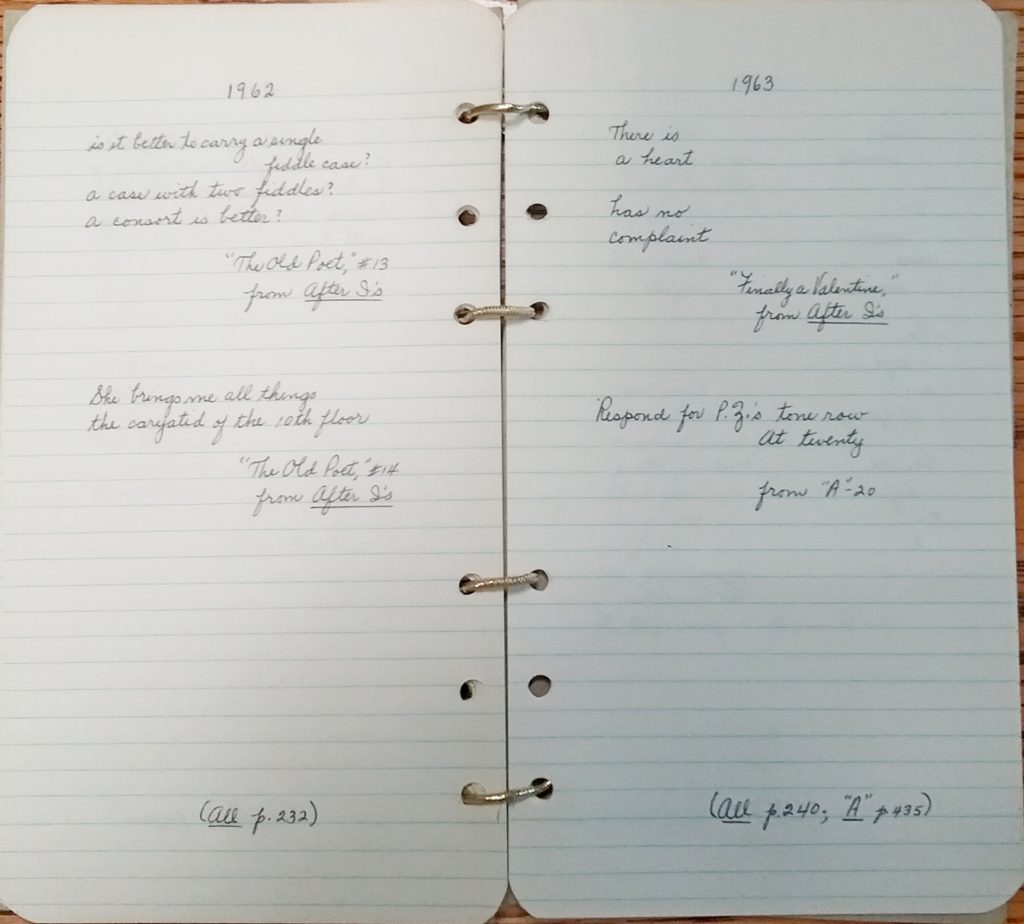 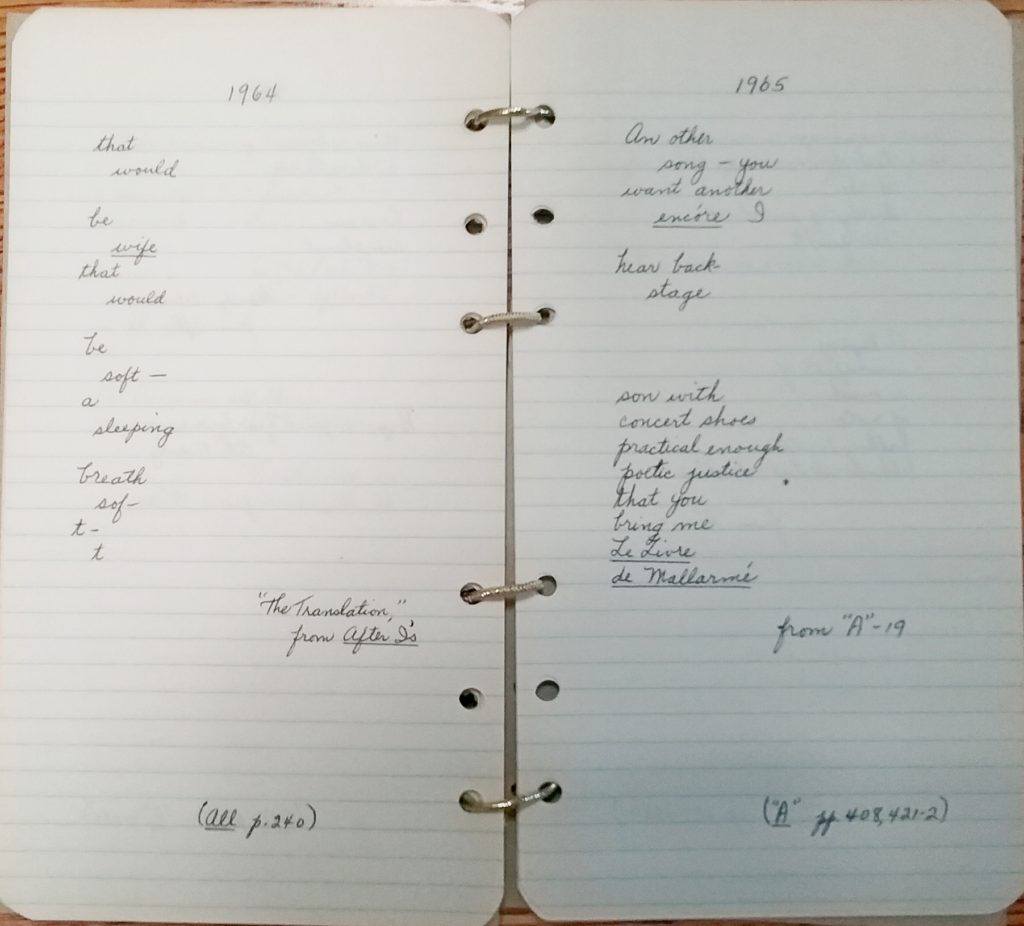 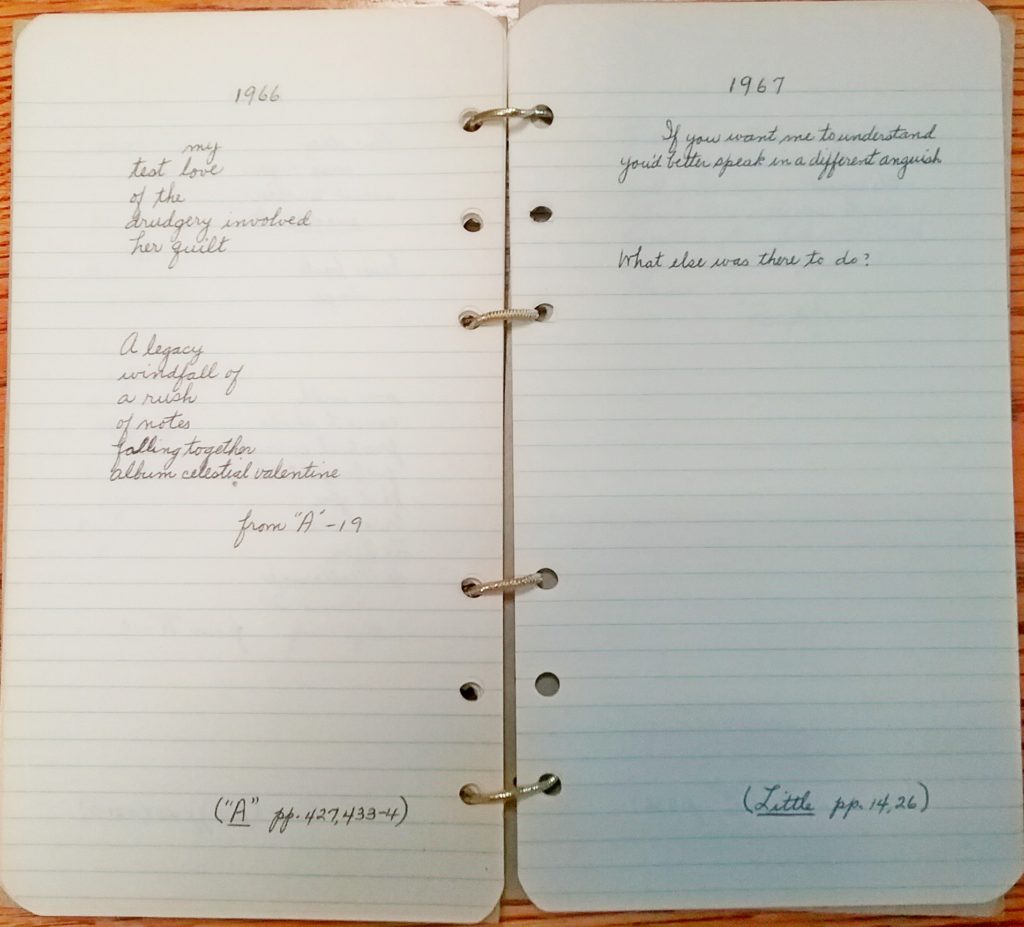 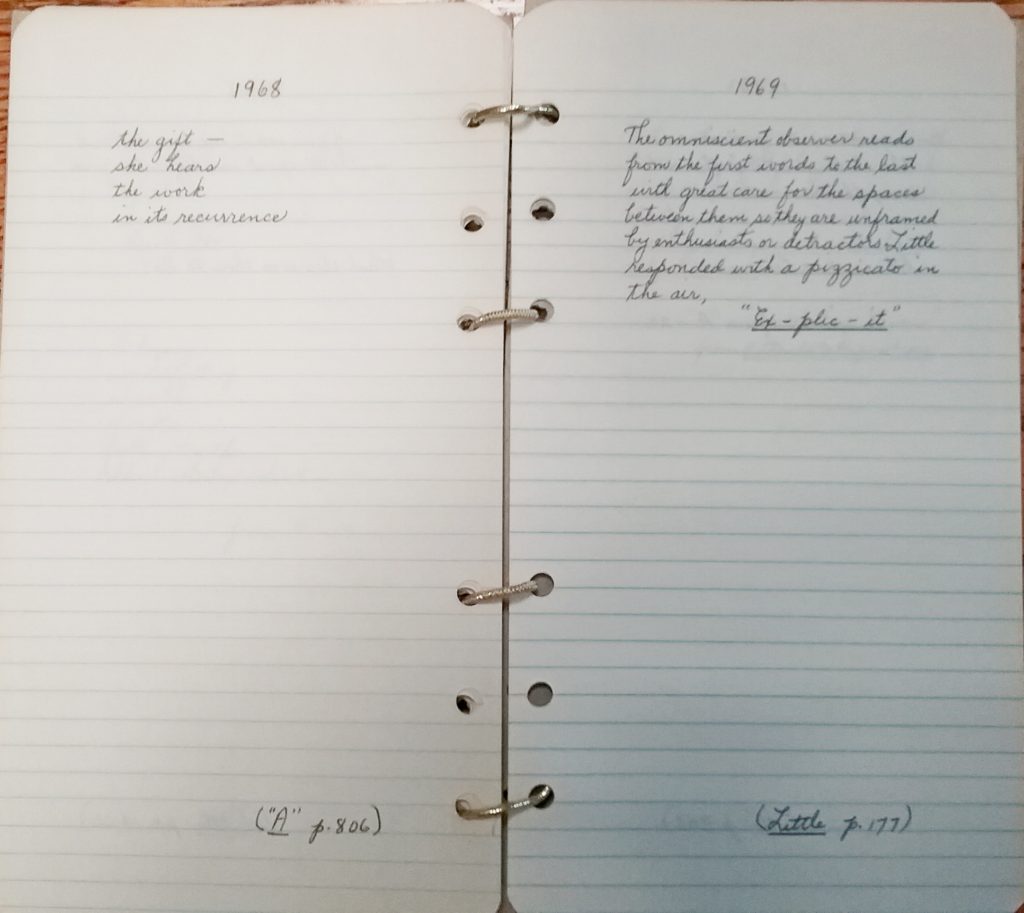 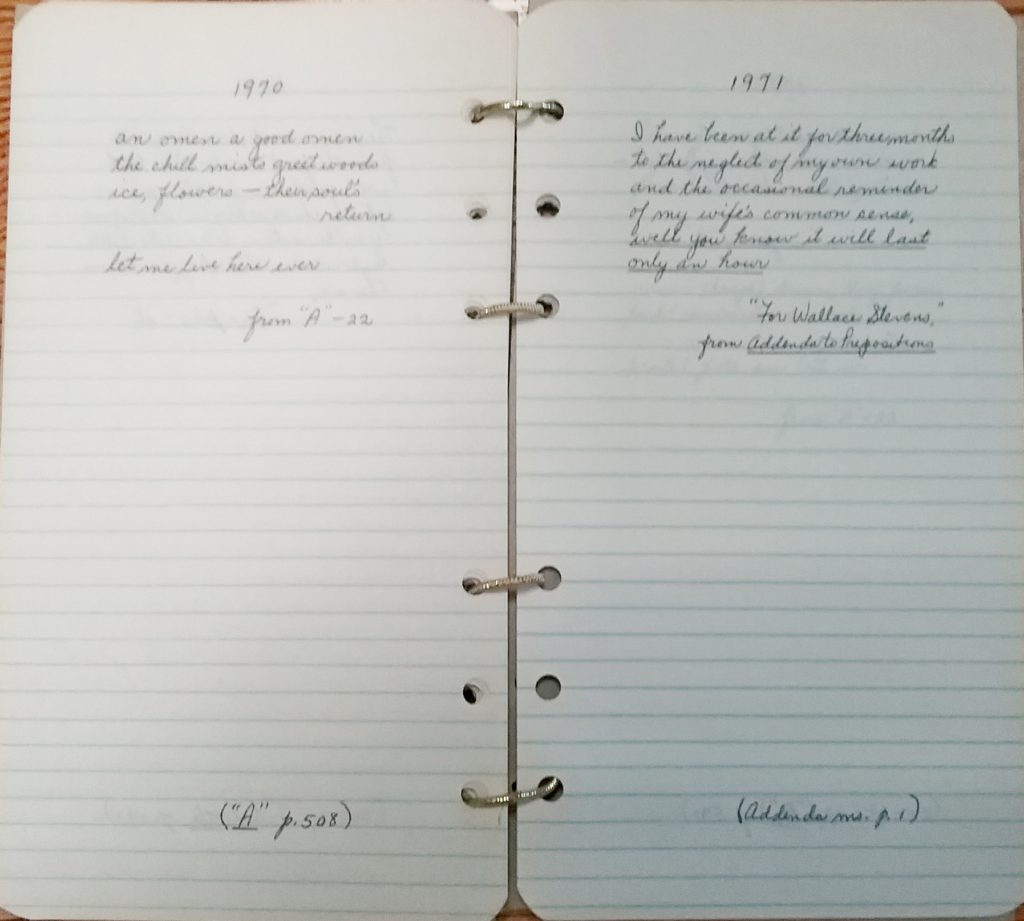 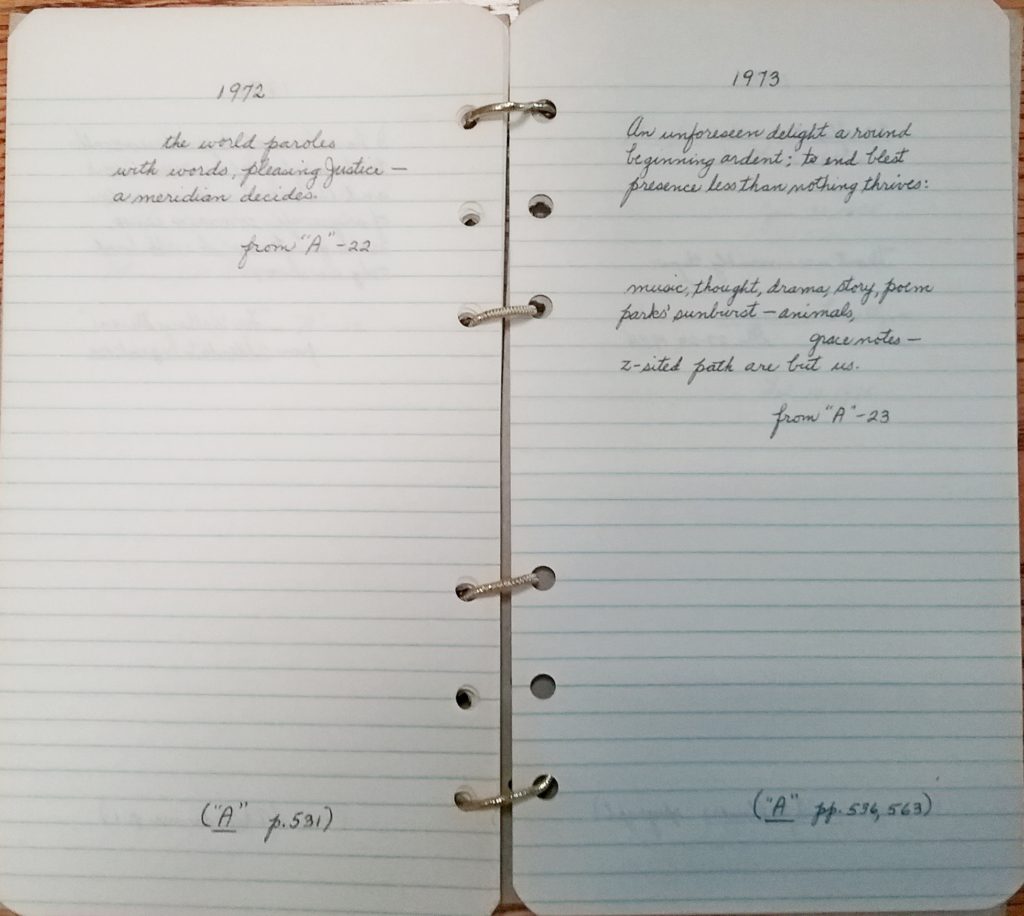 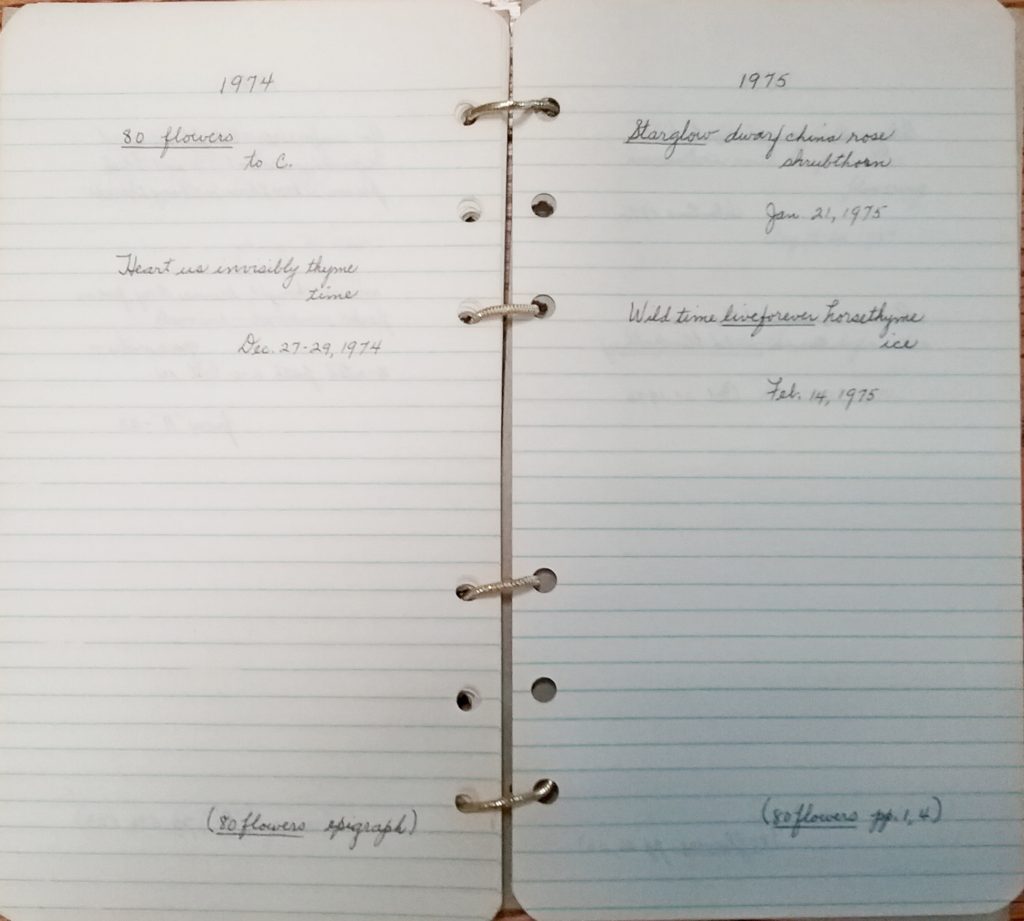 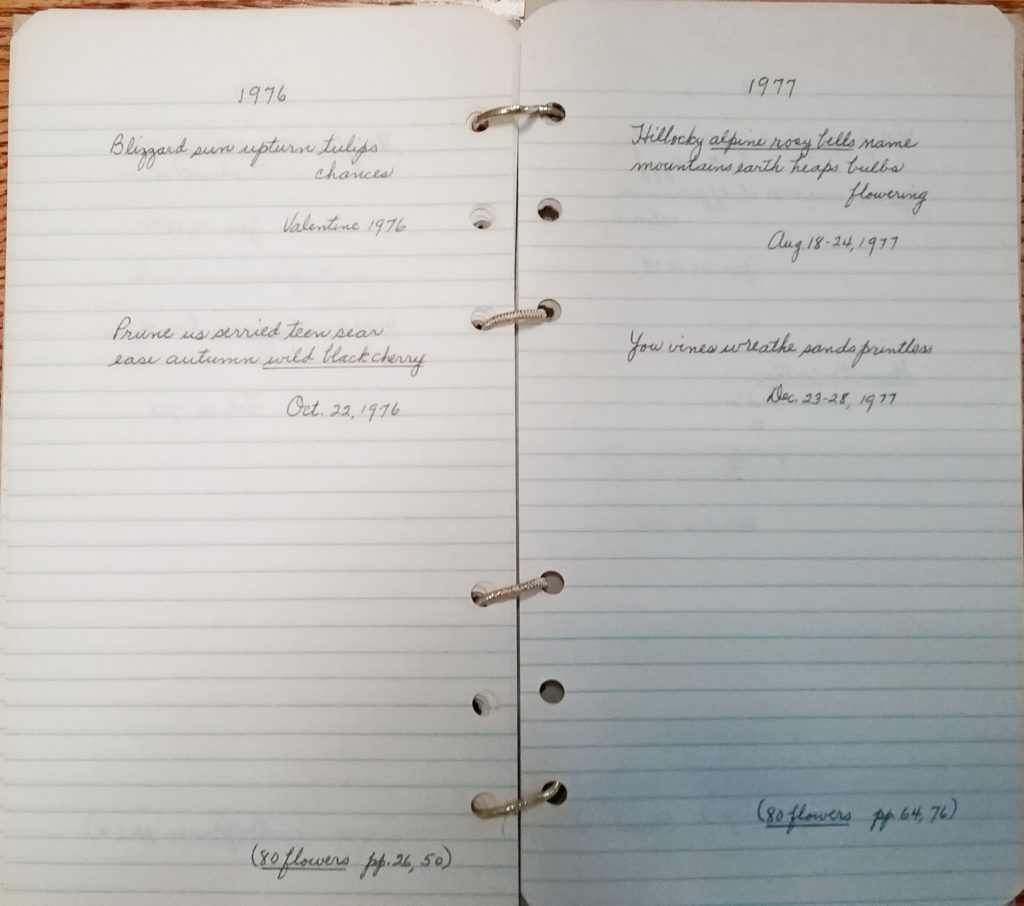 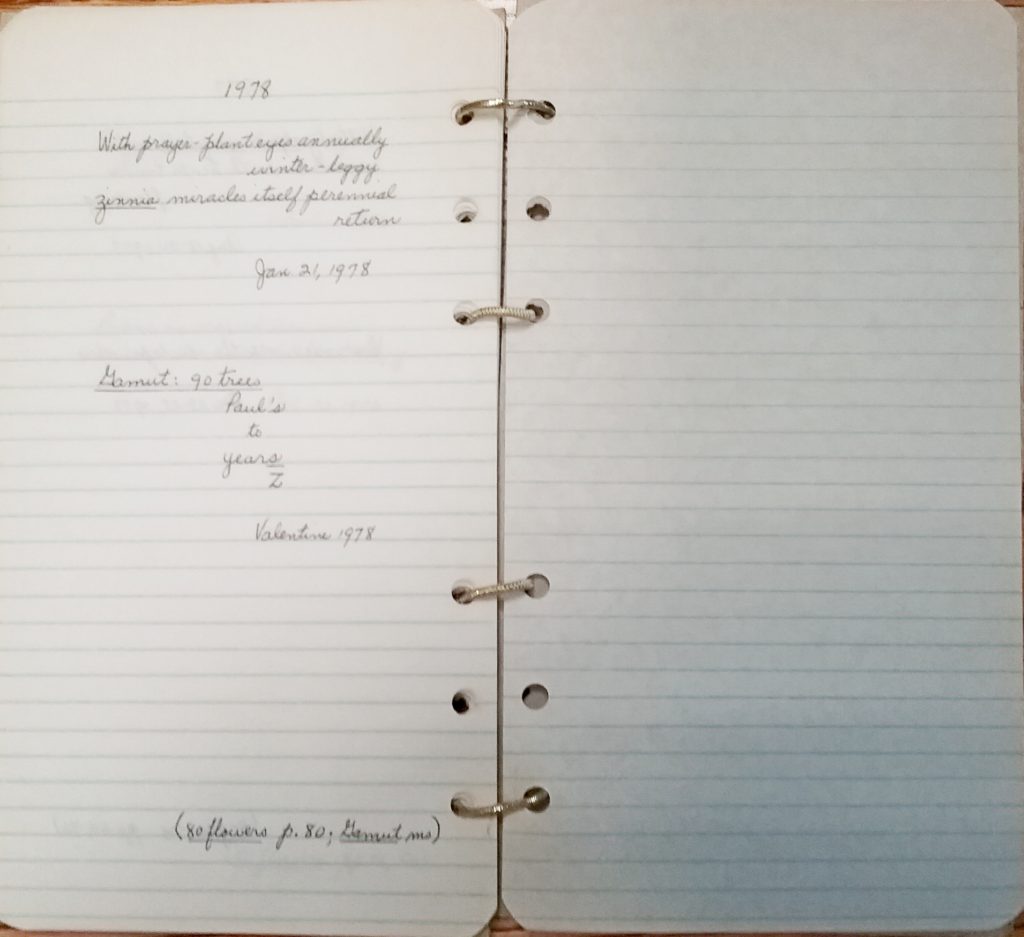 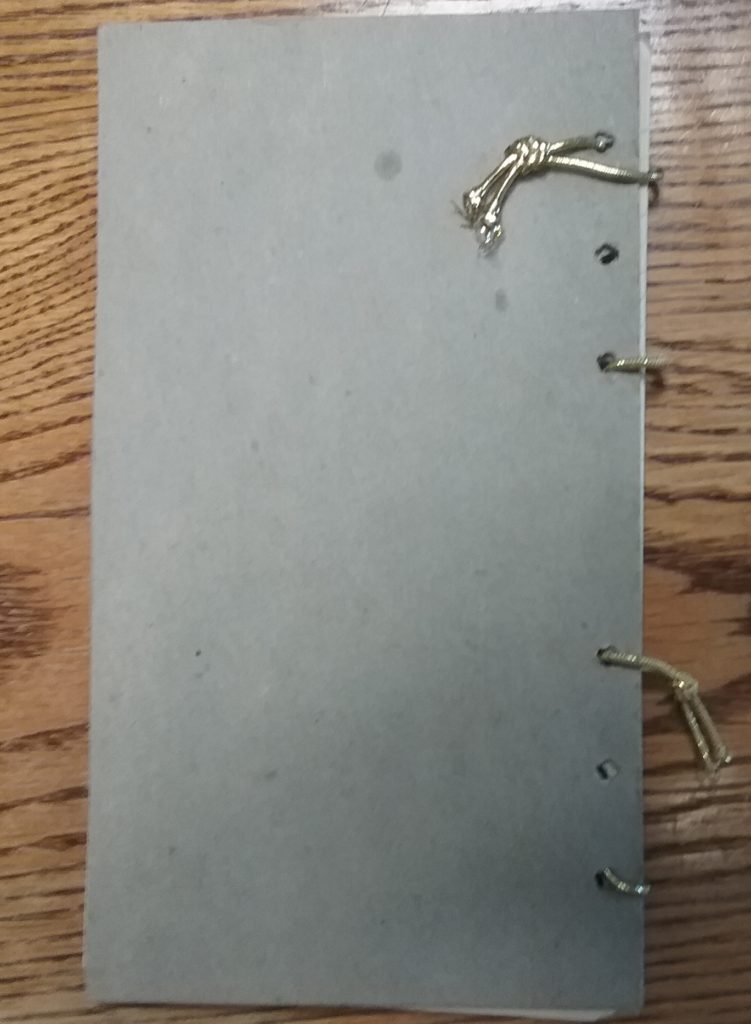